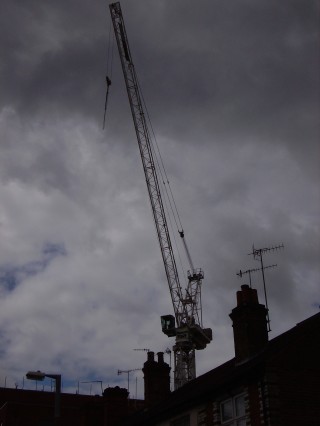 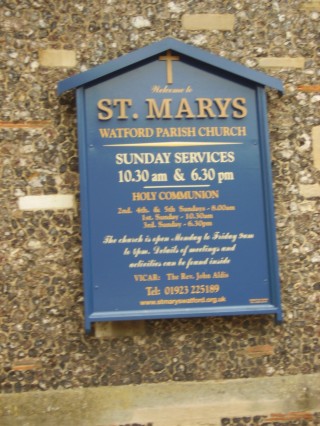 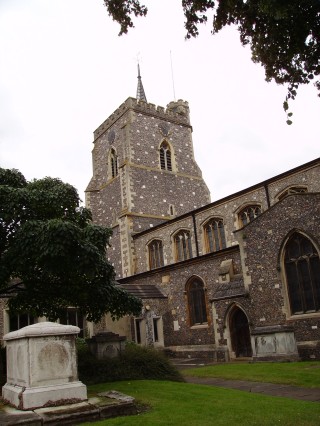 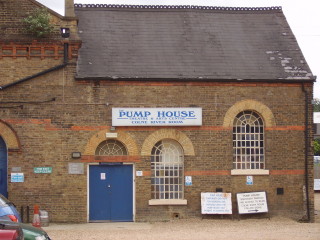 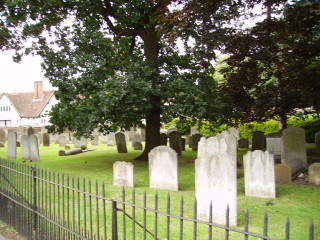 The silhouette and cloudbase over the terraces

On Queen’s Road and behind Beechen Grove,

A tall Hoist Crane on its way around,

The drivers cab on its tower.

But some the other way.

A lamppost head, squat and satanic

Against the stormy sky;

Shining and blue from above.

Before all this, raised up

The camera lens, silver and new

And onwards in my impatient view.