The first black players in Watford FC were the Cother brothers, who began playing with the team in 1898. 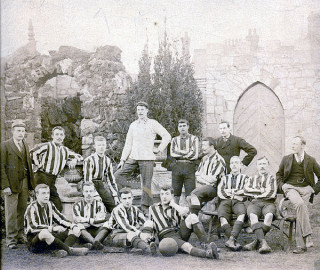 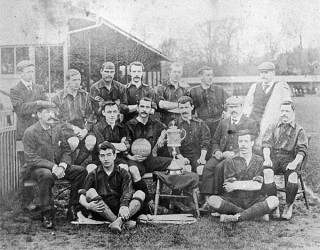 The first black players in Watford FC were the Cother brothers, Edwin and John, who began playing with the team in 1898. Their father was born in India and the two dark skinned brothers became widely known as ‘Darkie’.

Edwin, the younger Cother, was frequently in trouble and his career was ruined by criminal convictions. He was described as a ‘versatile footballer’ and also played cricket. His last days were spent in the Watford and St Albans workhouses and he lies in a pauper’s grave.

John was a beefy full-back and a great favourite of the Cassio Road crowd. He was employed by Watford Council and later became a programme seller at Vicarage Road.