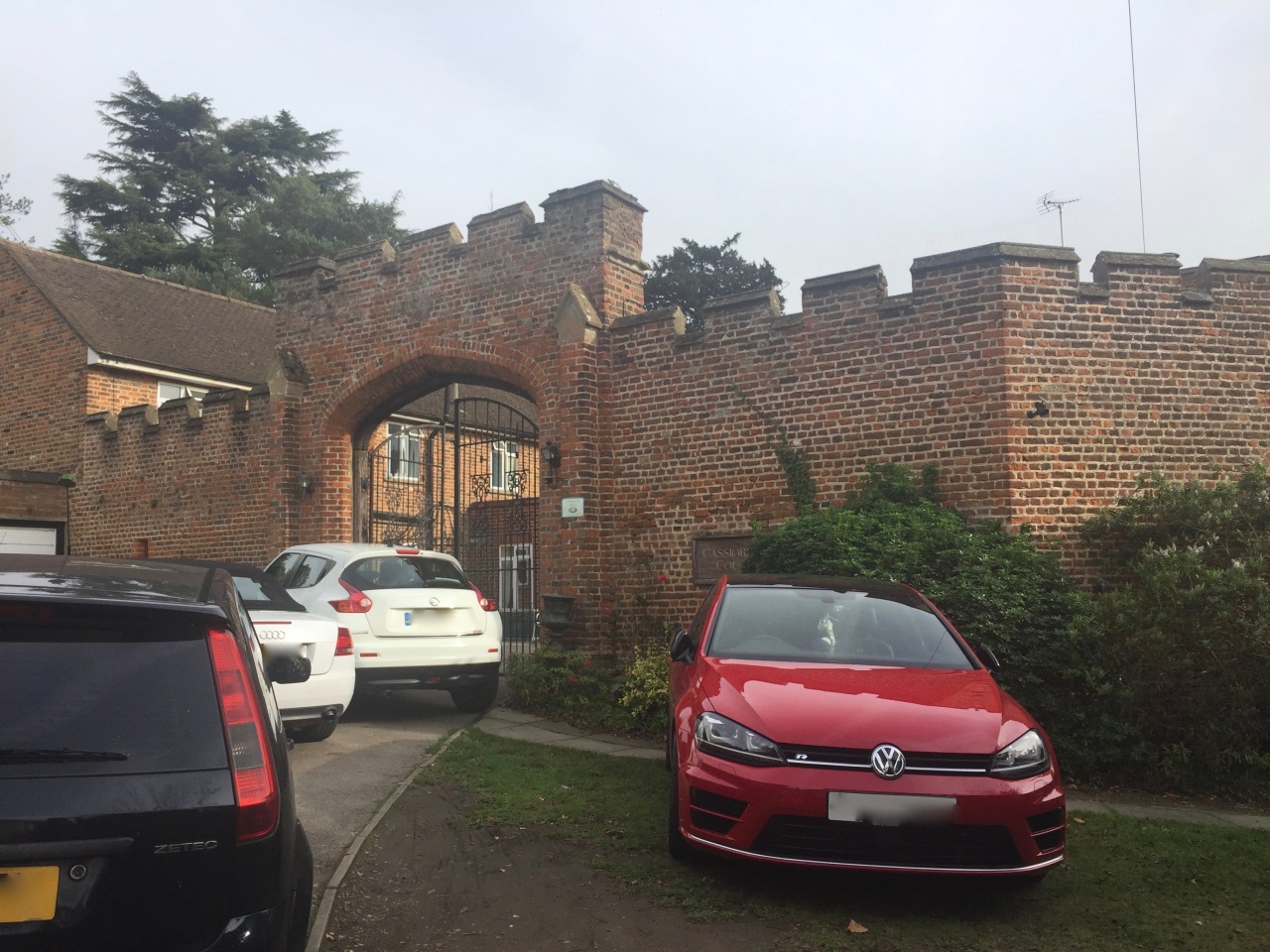 After the Cassiobury estate was put up for sale in 1922, Cassiobury Court was used as a riding school until it was redeveloped in 1950s as a care home for the elderly. The building is currently used as a rehabilitation centre.

Please note this is a private building. There is no public access.