Life before Watford was turned inside out 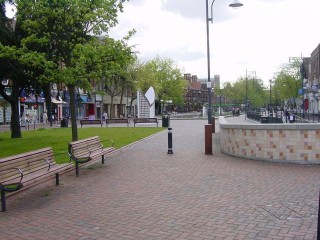 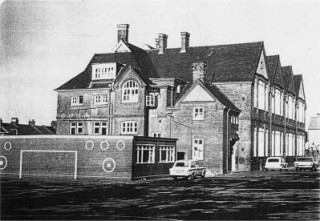 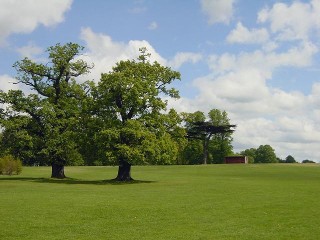 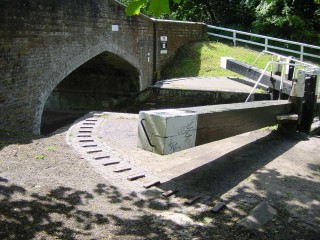 During those seemingly safe years after the second world war, my family moved to Watford from Harrow, when I was just 7 years old.

The town was almost self-contained having just about every shop and business from one end of the High Street to the other.  It was like one huge village with everything you needed within easy walking distance.  The Bus and Rail network was very advanced by 1955 and we could go up to London or out into the country areas very easily and I used to cycle out to Bovingdon to watch American aircraft at the Airforce base there.

We lived just 100 yards from the Town Hall and it was very handy to walk from home to Cassiobury Park with the dog, or when we’d go roller skating down the smooth tarmac between all those London Plain Trees. We used to walk to Chater School in West Watford, and we never needed to use the car to go shopping in the town it was all there for the asking.  It didn’t matter if we wanted a joint of Pork or a Piano or a fresh baked loaf, or even a bow and arrow we could buy it on the High Street.  There were  Department stores; An open air Market; Pubs; Furniture stores; Woolworths. Tailors and even a Snooker Hall over Montague Burton’s gents outfitters.  Farmers came in from outlying rural areas to the Cattle Market, and a cockle stall set up once a week outside St Mary’s Church in front of The One Bell public house.

Queens Road had its shops selling all kinds of things from second hand books to Mopeds and Cycles at Mr Buntings cycle shop. Buntings could be relied on to fix a problem on a bicycle at very reasonable cost, especially when income was only Saturday pocket-money! Motorcyclists were catered for at Lloyd Cooper in that street too.  They are still trading.

I was in the choir at St Mary’s until my voice-cracked at about 12 years old.   Recreation was centred around the Park and the Rivers Gade and Colne. We used to play quite dangerously on the canal lock-gates but there were never to my knowledge, any accidents down there.  Brightly painted barges would regularly sail down through the locks and we’d often stand by watching it all happen.

The annual Whitsun Carnival came past the end of our road Rosslyn Road and ended up at the opening of a fairground in Cassiobury Park just beyond the Bandstand.   The Town Hall was host to many great concerts and they also had a kind of Ideal Home exhibition where I remember seeing the first ever push-button telephones on display.

In my teens I would regularly frequent the wonderful Mocha Bar on the Parade by the Odeon Cinema in front of the pond, where real Italian Espresso Coffee was sold from a proper Gaggia catering machine.  The Odeon was demolished to make way for a huge ugly monstrosity of a building designed by someone who appeared to be obsessed with the shape of a dodgem!

We had five cinemas to choose from though, as well as the Palace Theatre.  Saturday morning pictures were hugely popular with kids around 10 years old and I still remember lots of the movies we went to see.

When doing up a house in those early days of DIY there were plenty of Ironmongers and Hand Tools retail shops to choose from. Marsh and Russell springs to mind as one of the town’s best, in Market Street which was a veritable emporium for getting timber cut to size, or buying screws and nails.  I remember the first ever worktop laminate coming on the market called Formica, and the first Chipboard called Weyrock.  My father used to buy hand-cleaner in tins, called Dirty Paws, and a barrier cream known as Rozalex.   I think you can still get both of them today.

Giant Scammel lorries sometimes took to the back roads of West Watford, on test from their factory down at Tolpits Lane.  The driver seemed to be right up in the sky, to a small child and I could never work out how they could see where to steer from up there!

We had a beautiful back garden with poplar trees at the end, and once or twice a woodpecker visited and would give us a morning alarm with his drilling the trunk.   I can still remember the sound of the Town Hall clock chiming through the night and sometimes when the wind was in the direction of our house from Watford Junction you could hear shunting going on with goods trucks in the sidings level with Orphanage Road.

Some day I’ll go and record the Town Hall Clock sound early on a Sunday morning before the traffic is up, just for soppy old nostalgic reasons. That’s a nostalgia fanatic for you! I’d best be quick as there was recent talk of the Town Hall being demolished to make way for some new noisy idea to take it’s place.  Wasn’t it a Lutyens design?  Beautifully under-stated and never looked grubby.  Surely they can get decades more use out of it with a little imagination?

Finally, who from that time can forget the fabulous ice cream sold at Rossis at the bottom of the High Street? It later became DeMarco’s cafe? It was something very special.  I think the Rossi’s name still lives on with ice cream in Southend on Sea but I don’t know if it’s the original founders of the company.